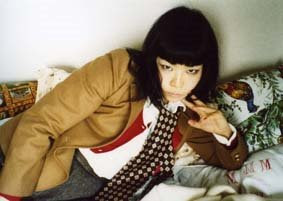 "Rebelious tie girl" Japan, 2008
Fumiko Imano's ultimate goal in life is to be happy, she is an Artist, but to think further she is a world, one of her own.
Born in Japan in the mid seventies, she then spent her childhood in Brazil, growing up there contributed to building a taste for the "exotic", in it s pure sense - an interest for what's out there.
1997, she moves to London to study Fine Art and Fashion Photography at London College of Fashion and Central Saint Martin's. There she meets fashion designer Marjan Pejoski, the beginning of a long term collaboration. Meanwhile Imano's work starts focusing on self-portrait through photography, video, collage and music. Fumiko explains that she used to paint and "tried many subjects but only self-portraits had this something more that makes a painting an art piece", she had to admit herself as "the strongest magical subject".
Only a year after she finished school, she was listed to participate Hyeres fashion and photography festival as upcoming young photographer, where she linked with numerous art directors and fashion designers, like Charles Anastase with whome she'll later on collaborate on different projects (including being a muse, composing and performing music, etc), and got great support from fashion institutions as Showstudio or Michel Mallard. Around this time Imano develloped her twin self-portrait, her and herself, picturing her own mysteries again and again. It became like the genesis of a third person, at the border of the artist's consciousness, a person known better by the viewer than by the artist herself.
Those works have been exhibited from London to Honk Kong, passing by Reykjavik, New York and Paris. Imano has also been featured in high level fashion magazines and art journal, including DUTCH, BIG, LULA, TOKION, and more. A self published book " Fumiko Imano 1974-2004" came in 2005 to compile her work, still available at Nadiff - Tokyo, Kapok - Hongkong and Belleville - Reykjavik.
Now based back in Japan, Imano is trying to stop thinking in negative ways and prepares a second self-publication for the coming summer.
FUMIKO IMANO
ART www.fumikoimano.com
MUSIC www.http://www.myspace.com/fumikoimanomisica 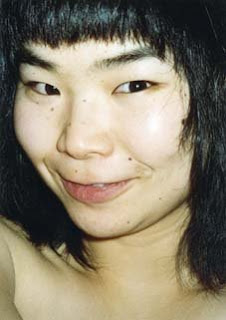 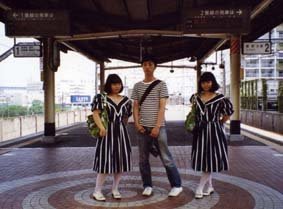 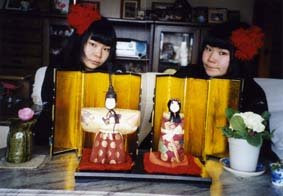 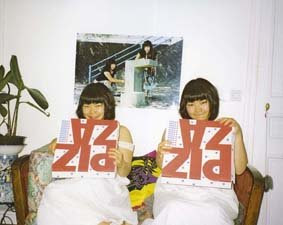 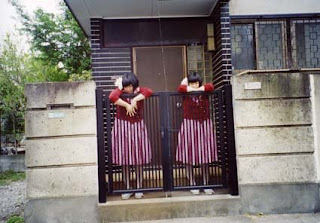