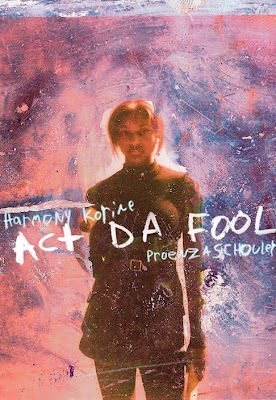 Following the rise of video as a complement to the still images of lookbooks, campaigns and editorial usually produced by fashion designers, New York's Proenza Schouler asked Harmony Korine to shoot a short film on their Fall Winter 2010-11 collection, giving him the clothes and a picture by Christopher Wool as reference. Korine took this back to Nashville, where he lives, and filmed the collection on a gang of hardcore delinquent black girls he used to hang out with, resulting is Act Da Fool.
More and more respected film directors get into fashion films (Lynch, Anger, etc...), and this bring the question of fashion in films, does it really work ? We've seen plenty of photographer trying to turn pictures into film with various results but it is mostly disastrous in fact. On the contrary, directors manage the image / movement but the result of their fashion films is often diminished by the lact of actor or simply the absence of story to tell. The song says video killed the radio star, now the question is : who killed the video stars ?
Posted by Alban ADAM