Into The Sad Web by Roxane Danset 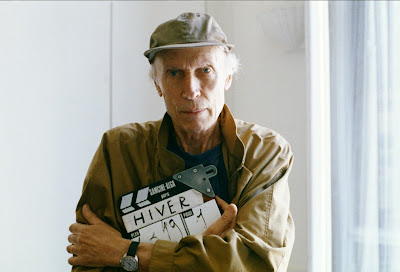 He was the director of the critically acclaimed Tales of Four Seasons and one of the key figures of the post-war New Wave cinema movement.

Rohmer, born Maurice Scherer, made more than 20 feature films over 50 years.
His main works include the cycle of films Six Moral Tales. The third, My Night at Maud's, released in 1969, brought him international recognition.
His films are known for being almost completely devoid of action, featuring lengthy conversations between the usually young protagonists.
Pauline at the Beach, a typical work from 1983, features a 15-year-old girl's summer by the seaside and her observation of adult relationships.

Born in 1920, Rohmer was formerly a literature professor, and literary works heavily influenced his film-making.
After the release of his last film, The Romance of Astrea and Celadon, at the Venice film festival in 2007, he said he was considering retirement.
Rohmer was awarded the Golden Lion at Venice in 2001 for his career's work.
The New Wave tried to achieve a more improvised style free from the constraints of classical cinema.
Rohmer said he wanted to look at "thoughts rather than actions", dealing "less with what people do than what is going on in their minds while they are doing it".
Reacting to news of Rohmer's death, former French Culture Minister Jack Lang called him "one of the masters of French cinema", hailing his "original and revolutionary stature".
Cannes film festival director Thierry Fremaux said Rohmer's body of work was "unique".
"Under apparent lightness, he put a rigour into his films that places him among the greatest directors in history," he said. 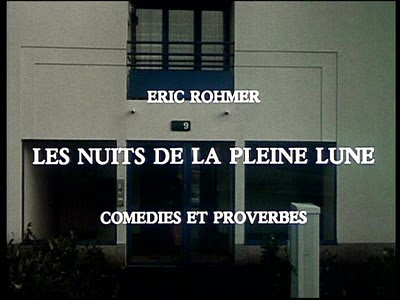 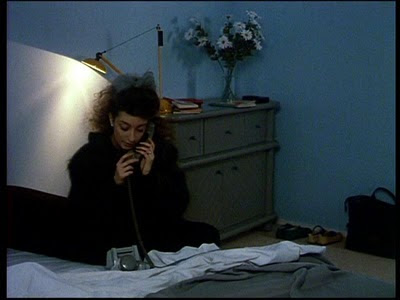 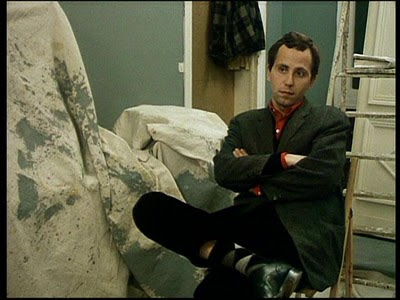 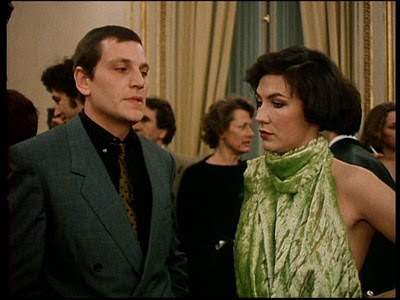 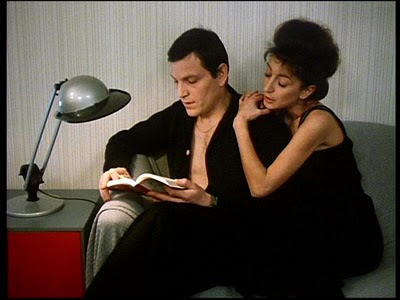 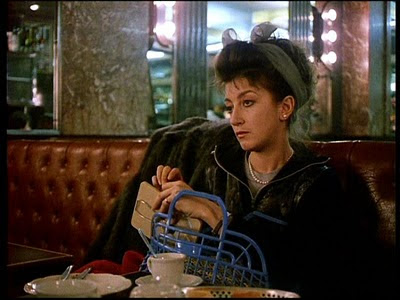 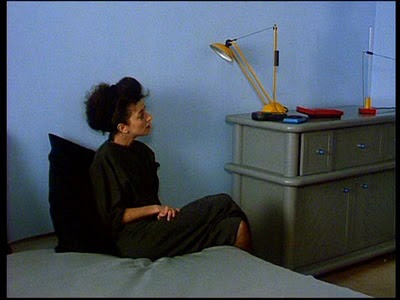 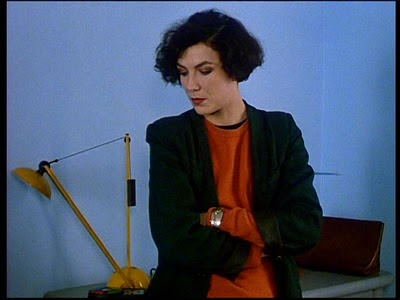