Is This Not A Love Song ? The return of P.I.L 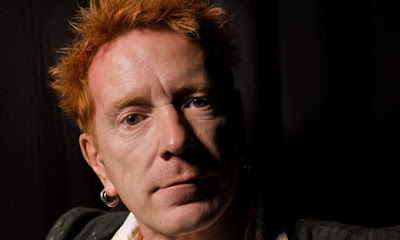 John Lydon just announced he has chosen to relaunch PiL, after a 17-year hiatus, with a series of pre-Christmas shows. In the interim, he has reformed the Sex Pistols twice, but PiL, he maintains, are his "first love" (!). Over the course of eight albums and as many lineups, PiL were as inspired and confounding as their frontman. Their early work has supposidly influenced bands such as Massive Attack, the Manic Street Preachers, Primal Scream and any number of this decade's post-punk revivalists. Their return might be interesting. "It feels clean," says Lydon. "It's refreshing." I just can't help to think "Is It?" 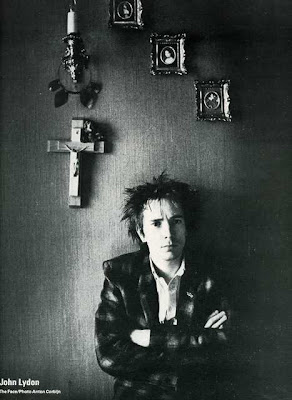