PARIS, LA is an independent bi-annual magazine based in Paris, and edited in English. The editorial line aims to establish a creative path between the two cities and by extension between France & USA. PARIS, LA covers contemporary culture content in direct connection with fashion, art, writing, photography, music, and cinema. The magazine features interviews, portraits and photo essays on, with and by artists we truly love and want to support.
PARIS, LA was founded by editor and creative director Dorothée Perret (former Purple director 2003-2007) at the end of the year 2008. 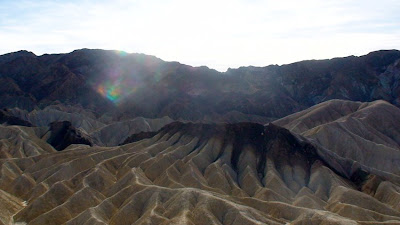 "PARIS, LA is born of shared perspectives. It’s a project, like a love story, that comes from the feeling of being in one place, thinking about another. A place between two cities, between scenes, between people, that exists only in the space of our imagination. In Paris, dreaming of the Pacific. Speaking French in LA. And it’s as true as a clear blue sky above us." 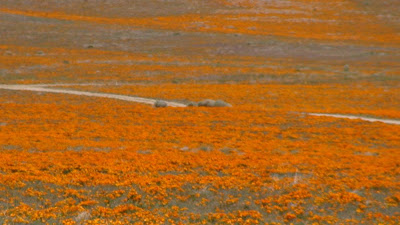 SILKSCREEN POSTER
YOUNG PATRIOTS by Gardar Eide Einarsson and Oscar Tuazon
on the occasion of their upcoming September shows in Paris,
respectively at Bugada & Cargnel/Cosmic Galerie and BaliceHertling.

FASHION
LIKE SOARING IN THE SKY
Rodarte retrospective by Todd Cole.

WRITING
THE POET UPSTAIRS
Epistolary correspondence between Anh Do
and her beloved neighbor John Tottenham.

SPEED AND POLITICS
Unflinching Eileen Myles and the rude Ariana Reines converse on the
phone over three days about poems in general,and speed in particular.


PHOTO
BLAST OF SILENCE
An essay on noisy LA
by Hedi Slimane accompanied by an interview.

AND BY WE I MEAN YOU
Cowboys and nudes by Josh McNey.

THE B SUITE
Krazy Baldhead’s new album is the crown
jewel of the Ed Banger label.