A Look Into The EEM "EEM Genesis Nebula"
Behind those three letters, stands a graphic designer and independent art director, a spontaneously generated character that recalls the mysterious Comte de Saint-Germain, " leaving behind him a thick furrow of smoke". EEM came up to Emmanuel Bossuet as an eliptic statement in the how visual year 1999, on an alcohol fueled night out between the Lan Kwai Fong bars and the Lama island, following his own Graal quest around the Honk Kong Bay.
Like all elusive personas, EEM never had a "master", though looking for one at certain times, neither anyone in his field he can links himself to, and so had to get acustommed to the idea of being his own referent.
EEM likes to call himself a "decorative artist", a term that used to be A level insult in the industry only a couple of years ago, and this is probably why he loves it so much : a frontal and slightly provocative approach. An approach he moved onto the fashion sphere with several collaborations, especially the significant and long lasting one with french fashion label duo Alexandre & Matthieu. 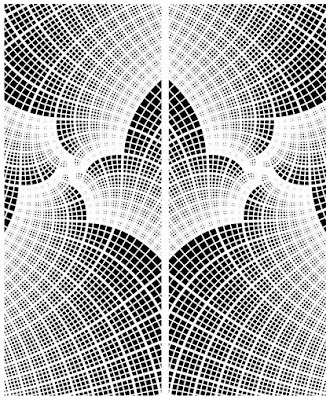 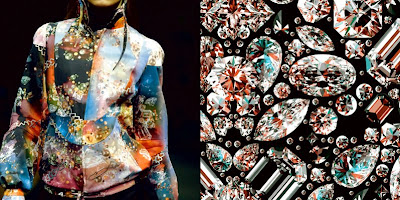 "What a pleasure to hide, but how dramatic to never be found again"
EEM's inspiration oscillates between an atmospheric phenomenon and the peculiar veining of marble.
"One needs to be tough when it comes to design, no need to look for approval or sympathy, always leave a threat above all" explains EEM, and indeed decorative art is at it's core an intimidation, a clear warning that there's an über-all power ready to put you down in just a second.
EEM works is not to be seen as a mean of self expression but more as a way to give existence to things with the desire that they might escape or overtake him, even if that turns back against him, which is sometimes the case.
Defining graphic art as "a quantitative management of surfaces" allows EEM to step into various amounts of projects without the feeling of being one of those "opportunist multi-taskers". 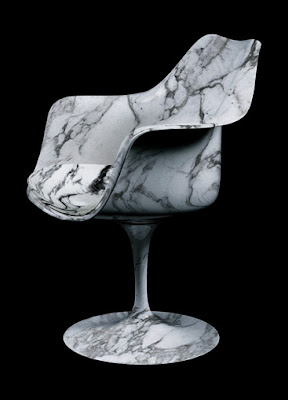 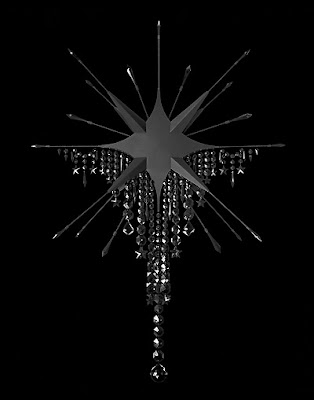 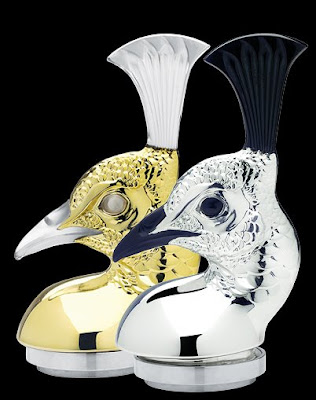 "Non sum qui post me est venturus"
Deeper into his work, EEM has some recurrent "themes" which he rather call "periods" and asked if he sees it as the EEM aesthetic, he agrees, but precises that the opposite would be quite disturbing. His interest tends to be more theoretic, working into Duchamp's concept of "infrathin" : thinking the surface otherwise than material, handling it as an emanation of itself. It is something he works with, but there's no tricks there, no pre-programmed equation, only something he studied enough to have it within, to use it almost instinctively.
When working back in a creative studio, EEM would often be asked by his collegues what was he doing that day, and he would answer " I am working for your children", a mischievous way of showing the gap he feels with the other graphic artist's motivations. But genuinely, EEM just attempts to mesmerize, Ubi et Orbi. 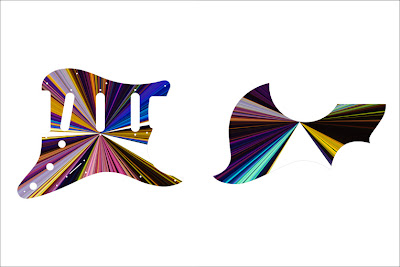 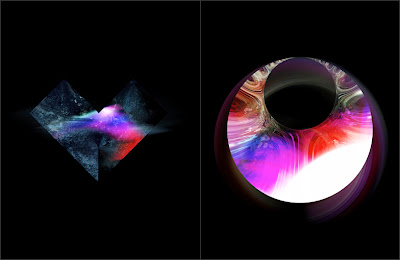 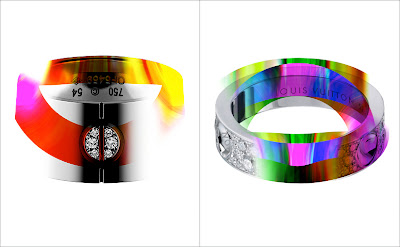 "Holograms", L'Officiel
And if he dares telling some of his clients that coherence is the cleverness of the fools, EEM easily admits his pretentiousness and does what he does just because he wants to be right. He would never fool himself in order to be able to fool others and wishes to stop worrying about what he considers to be "his fate", sticking as close as possible to this quote from De La Rochejacquelein :
"If I move forward - follow me !, if I die - avenge me !, if I back away - kill me !" All images courtesy of EEM, www.the-eem.com
Posted by Alban ADAM