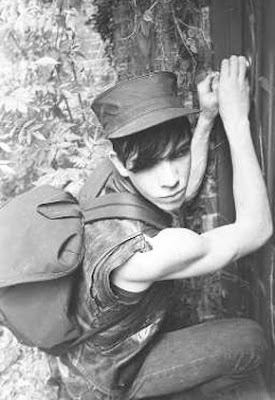 The run away, dry cookies, sodas and cigarettes in the backpack 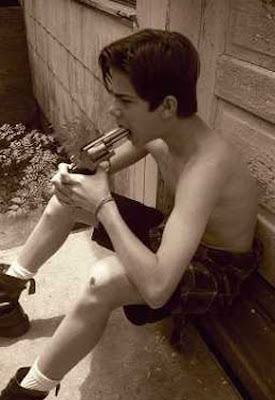 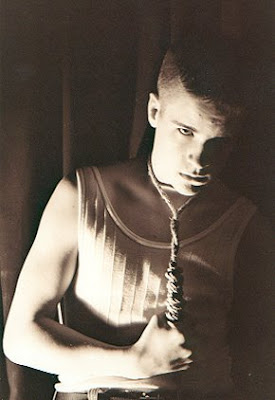 The raf kid, hurts himself and kind of like it... 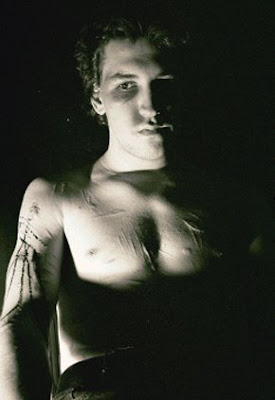 The self destructive boy, can also cut out his favorite band's name on his wrist 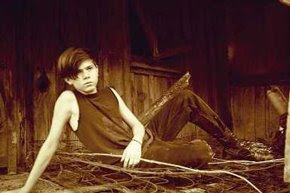 The rock'n'roll poet, mostly looks away into vague and darkened future 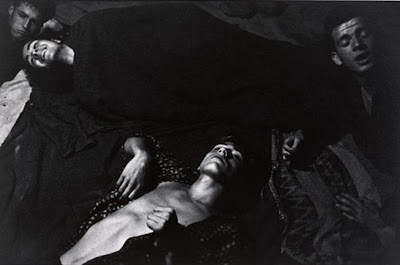 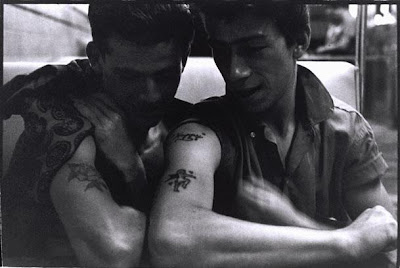 The tatooed blokes, where mum's name meets satan on a torso 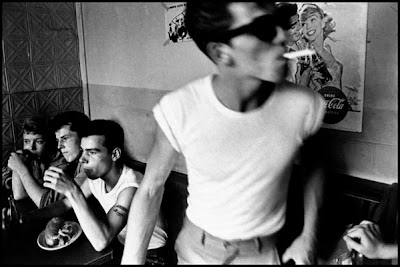 The band, "the most boring thing in rock'n'roll bands lifestyle is to actually have to be in a band and play music...."
Posted by Alban ADAM